Apple Inc’s next iPhone will use modems chips from Intel Corp, replacing those made by Qualcomm Inc in some versions of the new smartphone, Bloomberg reported, citing people familiar with the matter.

END_OF_DOCUMENT_TOKEN_TO_BE_REPLACED

This year’s WWDC takes place June 13-17, and while Apple is historically excellent at keeping its secrets a secret, recent rumors and reports from reliable sources suggest that Tim Cook and his team could well announce Apple apps for Android and be getting ready to let others use Siri in their apps and even on their hardware, when the event gets underway.

END_OF_DOCUMENT_TOKEN_TO_BE_REPLACED

WhatsApp now has the ability to quote messages you want to reply to, which sounds especially useful for group chats with friends or family. Only problem is, it’s unclear if everyone already has access to it. It first came out a day ago or so as an experimental feature for the Android app’s beta version (v.2.16.118). However, we were able to quote messages on our stable apps (v. 2.16.6) for Android and iOS without having to update either of them. Note that we also didn’t see a new update on iTunes or Google Play.

END_OF_DOCUMENT_TOKEN_TO_BE_REPLACED

There hasn’t been a hotter topic in music than streaming in 2016. Although Spotify leads the race with over 30 million subscribers, fairly new services such as Apple Music and TIDAL have used tools such as artist exclusives to boost their subscriptions and catch up to the powerhouse streaming company.

END_OF_DOCUMENT_TOKEN_TO_BE_REPLACED 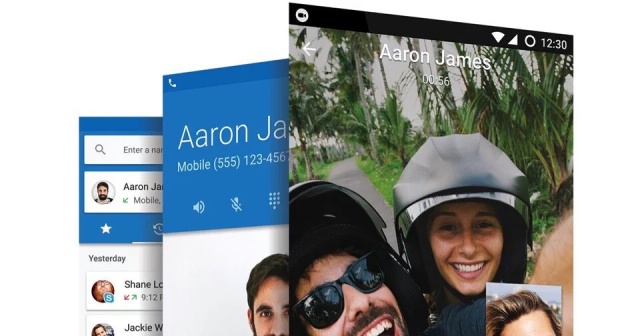 You’ll find an important update waiting on your OnePlus One, if you haven’t installed it yet: Cyanogen OS 13.1. The OS’ latest version is “MOD ready,” which means the manufacturer can tweak parts of the Android-based platform it couldn’t before. In fact, version 13.1 already comes with the “mods” Cyanogen introduced in February, which mostly insert Microsoft features into various parts of the software. For instance, you can now make Skype calls straight from the device’s Phone app and use OneNote to take notes within the Email and Phone applications.

END_OF_DOCUMENT_TOKEN_TO_BE_REPLACED

Bluetooth 5, the new version of the wireless standard will launch on June 16, according to an announcement from Bluetooth SIG Executive Director Mark Powell.

END_OF_DOCUMENT_TOKEN_TO_BE_REPLACED

Apple, Google, Amazon, and Microsoft are really working towards making their digital assistants smarter and more human-like, but are consumers really comfortable with the idea of talking to these virtual voices? A new study offers an interesting revelation.

Market research firm Creative Strategies carried out different studies to find out how consumers use these assistants and how far the manufacturers still have to go before making the masses embrace the unseen assistants.

The firm focused one study on 1300 early adopters of Amazon’s Alexa assistant and another on 500 mainstream consumers and their use of smartphone-based assistants.

Although people do use these assistants, interestingly, the places where they use them are mostly away from public gaze. 39 per cent of consumers used the voice-based assistants in the home, 51 per cent used in the car, 1.3 per cent at work, and only 6 per cent in public.

The highest number of people use the assistant in the car so as to facilitate hands-free driving. Those who had never used a voice assistant said they feel uncomfortable talking to a device, especially in public.

The research also revealed that cultural differences too have a role to play when it comes to embracing voice-first user interfaces in public.

Researchers behind the study hope that with changing cultural habits, wearables becoming the next big thing, and artificial intelligence seeping in, the current voice assistants will soon turn into digital agents able to have natural communication and remove the barrier of ‘talking to technology.’ 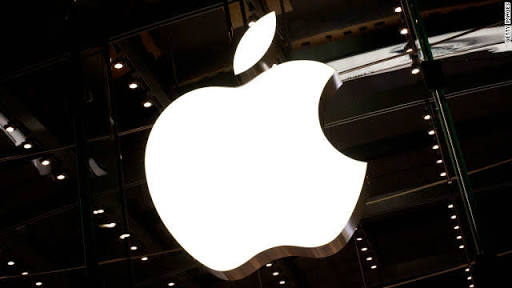 A Google India executive on Tuesday batted for Apple’s plant in the country, saying overall smartphone industry would grow further if the iPhone maker sets up facility here and bring more India-focused products.

END_OF_DOCUMENT_TOKEN_TO_BE_REPLACED

Pushing the boundaries of Earth and Space with the help of technology, Facebook CEO Mark Zuckerberg will host a live chat with astronauts aboard the International Space Station.

END_OF_DOCUMENT_TOKEN_TO_BE_REPLACED

The Volkswagen Group is on the verge of accelerating its green car offensive. The Wolfsburg-based auto giant has announced that its brands will sell approximately one million electric and electrified cars each year by the time 2025 rolls around.

END_OF_DOCUMENT_TOKEN_TO_BE_REPLACED

WebBeat
Create a free website or blog at WordPress.com.